OOPS!
YOUR BROWSER IS NOT SUPPORTED

To view this website, please use one of these browsers:

Your interest in The Links is confirmed.
‍
You are one step closer to Luxury Living in the Algarve.
Sorry, an error occurred while submitting the form.
Please contact us at info@thelinksatpenina.com 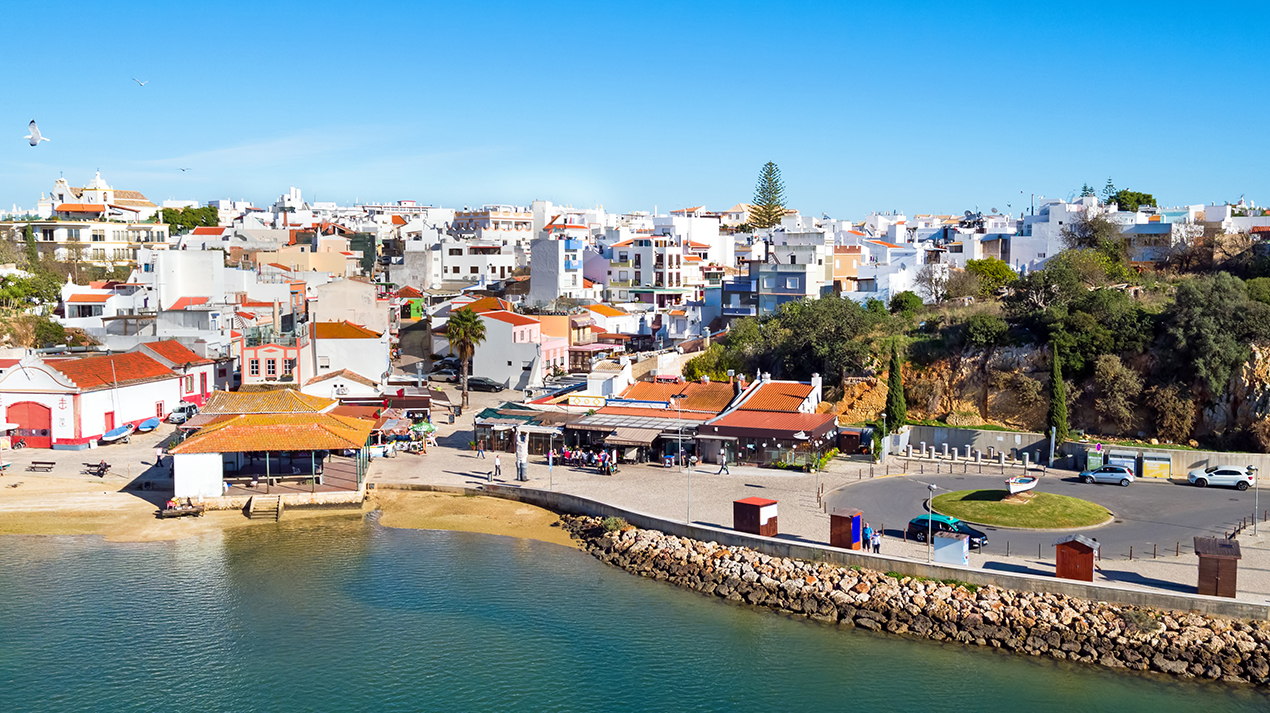 Portugal has been awarded the title of World's Leading Destination for the third consecutive year by the 26th annual World Travel Awards, in a ceremony that took place in Muscat, Oman.

The distinguished award was given for the first time to Portugal in 2017, renewed in 2018 and confirmed once again in 2019.

Portugal had also been re-elected the best tourist destination in Europe for the third consecutive year, at the same time in a ceremony that took place in Madeira.

Turismo de Portugal was also distinguished for the third consecutive year by the World Travel Awards, as the "Best Official Tourism Organization in the World".

Formula 1 officials have announced that the Algarve's international circuit at Portimão will play host to Portugal's first grand prix since 1996.

Readers of Today’s Golfer magazine awarded the Algarve the title of Best Golf Destination in Continental Europe for the fourth year in a row.

Portugal: The World's Best Place to Live in 2020

The International Living editors at Forbes magazine have declared Portugal the World's Best Place to Live, marking the third time in four years Portugal has received this award.